Quantum Simulators for One-dimensional systems with PHotons and Atoms 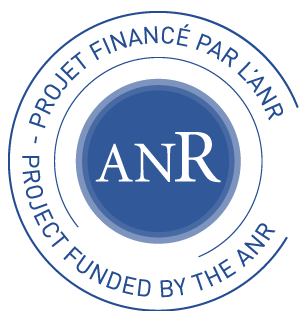 We are very happy to start a new scientific project on 1D physics with LPL, InPhyNi and LPMMC.

Interacting many-body systems in low dimensions offer surprises and challenges for experimentalists and theorists alike. One-dimensional (1D) systems are unique in nature as the effect of interactions and correlations is enhanced since the particles cannot circumvent each other, making the study of arbitrary many-body quantum dynamics an open challenge. This has not only fascinating perspectives for the understanding of long-time dynamics and thermalisation, but also has numerous applications to several fields, including quantum information, quantum state manipulation, quantum optics and mesoscopic physics. The study of 1D systems is also the first step to benchmark quantum simulators before solving the higher-dimensional case.

The objective of our project is to build two quantum simulators of the Lieb-Liniger Hamiltonian describing 1D Bose gases, either with hard wall or periodic boundary conditions. The simulators will then be used for the study of out-of-equilibrium 1D Bose gases along two complementary objectives: exploring the elementary excitations which will allow us to benchmark the quantum simulator, and study the response to quenches, far from equilibrium.